Even though the cod fishery had not yet been closed, there was crisis in the talk of fishermen on Eli’s crew who Hall was fishing with. “Too many fishers chasing too few fish” was a phrase heard daily, both on the boat and in the media. In this series of drawings and paintings, Hall was responding more to the tensions between the inshore small-boat fishery and the big high-technology offshore fleet. Imagining “loss” for the first time since going on the water in 1988, she saw inshore fishers being “skinned alive”.

At Eli’s wharf her crew referred to the oilskins they worked in as “skins” – and that year, having been fishing for the last three or four seasons, she purchased her own “skins” so she wouldn’t be borrowing from her companions on the skiff. The first work in this series, “Skinned Alive” was made when Hall laid her new skins down on a piece of canvas and traced their outline . It began a period of speculation in her fish-work about change, transformation, and the value society places on the rare, versus the commonplace. The “crucified” skins have become an image which continues to emerge in Hall’s work – see Go Fish and Cultural Forensics for details of its reappearance. 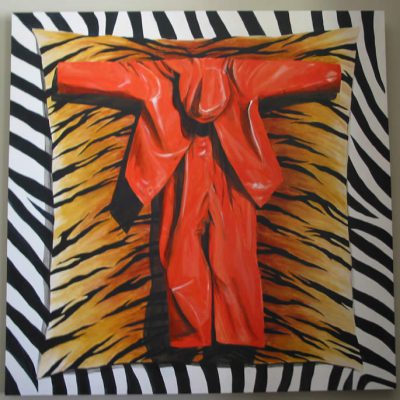 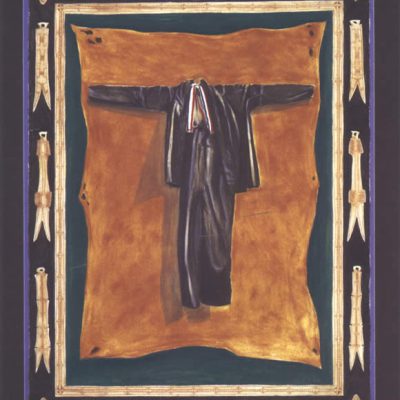 1994–2007. These works are both a conversation with Hall's own history in the fishery and an exploration of the power of memory – to wound and to heal.

1997. A 12 panel series of digital images based on conversations with inshore fishermen in Newfoundland and Haida Qwai.

2003. A presentation examining the Canadian inshore fisheries crisis from the personal perspective of more than 15 years of creative work in this area.