Two factors shifted Hall’s focus away from fishing work and towards the body – the failure of the fishery manifest in the 1992 Moratorium on Northern cod, and her own encounter with surgery that same year. Her earliest explorations of “the body” then, arose within the context of loss, and represent her attempt to reveal parallels between the wounded individual body and the wounded cultural one.

Hall also audited first year courses at the Faculty of Medicine around this time and was beginning to explore the language of that world. While “forensics” remains a legal term, and Hall’s intentions were more “medical” or “diagnostic” – so it reflected for her the investigative engagement of this work.

While she put this work aside for more than 6 years to pursue her interests in medicine and the female body, she has recently stepped back into this terrain with a new and evolving series of digital works. These new works are revisiting both the intention of Hall’s earlier fishing work and many of the images it produced. They are both a conversation with her own history in the fishery and an exploration of the power of memory – to wound and to heal. 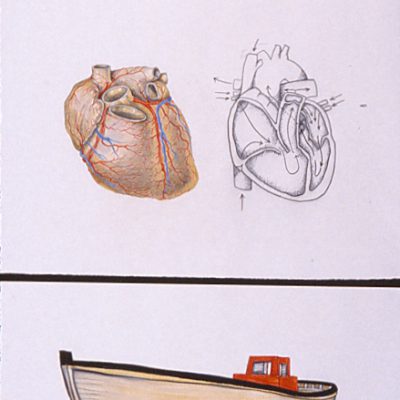 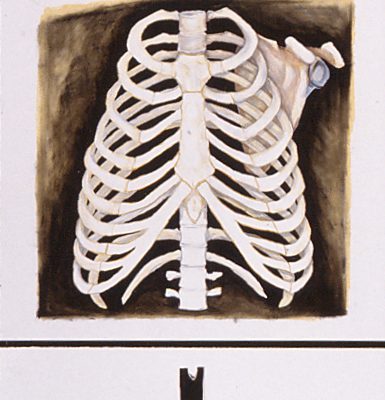 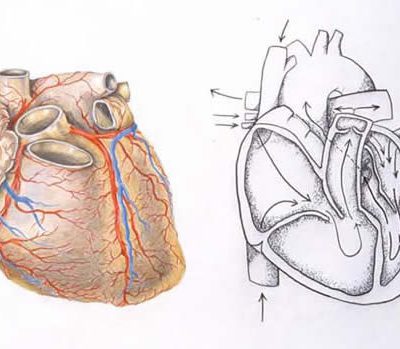 The Heart of the Matter, detail, middle panel 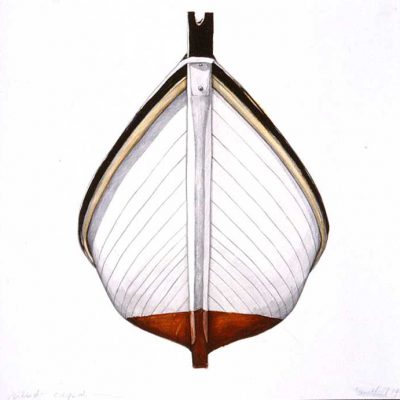 Things I Learned from Eli Tucker

The first completed series since 2006 is in many ways an homage to the Skipper of her fishing crew, who died in the fall of 2004. It is below and is entitled Things I Learned from Eli Tucker. 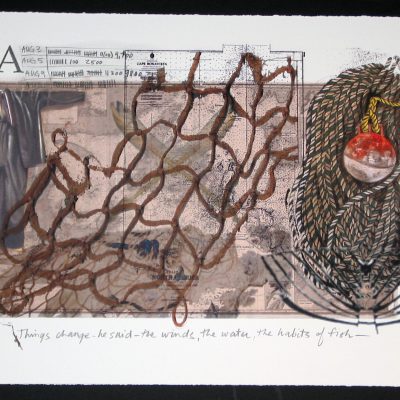 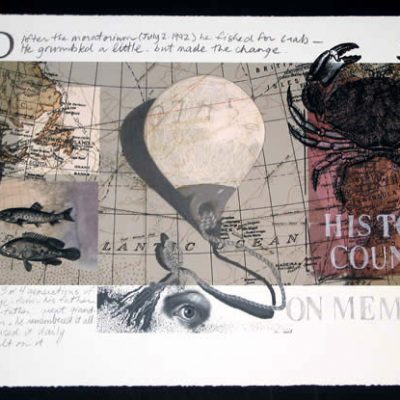 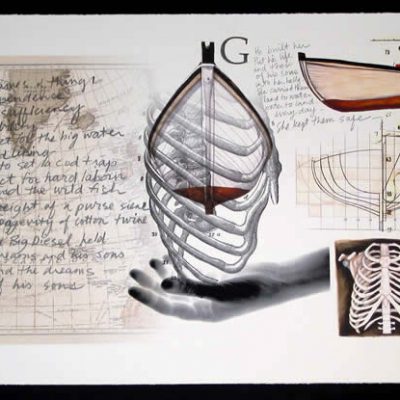 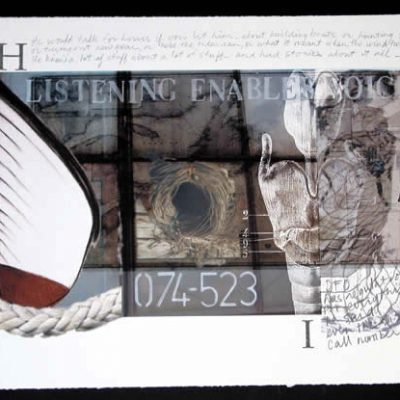 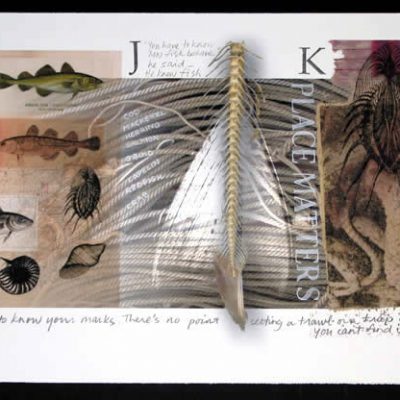 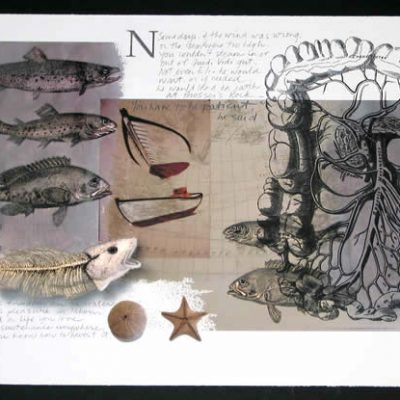 Towards an Encyclopedia of Local Knowledge

2010–present. A collaborative art-and-knowledge project by Pam Hall and hundreds of participants in communities in Newfoundland.

1989–1991. These drawings investigate the humble trap skiff and its transformative power.